An audiogram is a diagram used by hearing professionals to show visually how well you can hear. An audiogram can show if you have hearing loss, what type of hearing loss you might have, and it can help identify an appropriate hearing solution.

An audiogram is a graph that shows the softest sounds that someone can hear at specific frequencies. High-pitched sounds, for example, a bird singing or a child squealing, have a high frequency. Sounds at low frequencies have a lower pitch, such as a dog barking or the noise of a lawnmower.

During a hearing test, an audiologist plays tones, one frequency at a time. The softest tone that a person can hear at each frequency is marked on the audiogram. The chart below shows where everyday sounds would be on the audiogram.

With normal hearing, you should be able to hear the softest sounds, such as a faucet dripping or birds chirping, without any difficulty. These sounds have a loudness of around 0 to 20 decibels (dB).

What you should be hearing 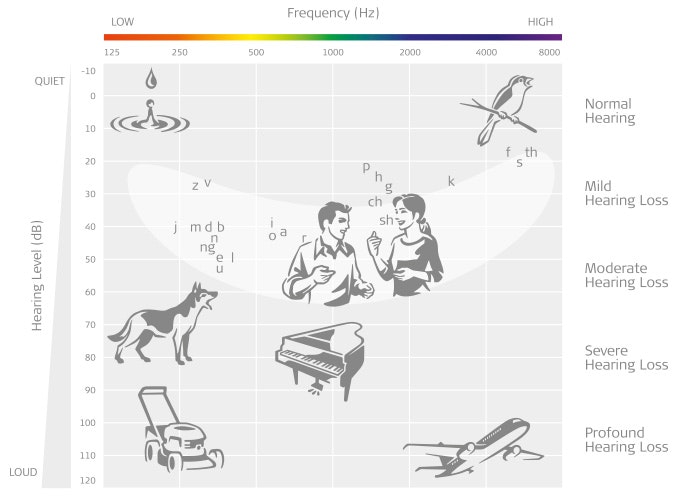 With mild hearing loss, you cannot hear many sounds softer than 21–40 dB. At this level, you can hear a person’s voice, which is about 65 dB, but not quieter sounds like a ticking clock, dripping faucet, or the softer sounds of speech. 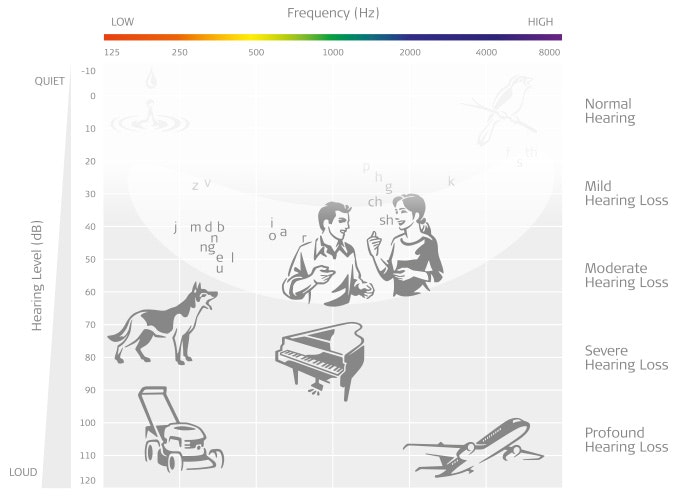 With moderate hearing loss, you cannot hear sounds softer than 41–70 dB. This means that you may be unable to understand normal conversation or hear the ringing of a telephone. A moderate degree of hearing loss, if untreated, can affect your daily life in a significant way. 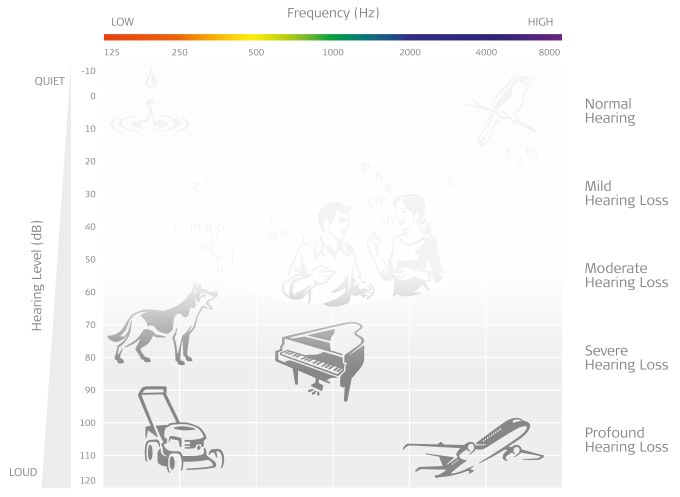 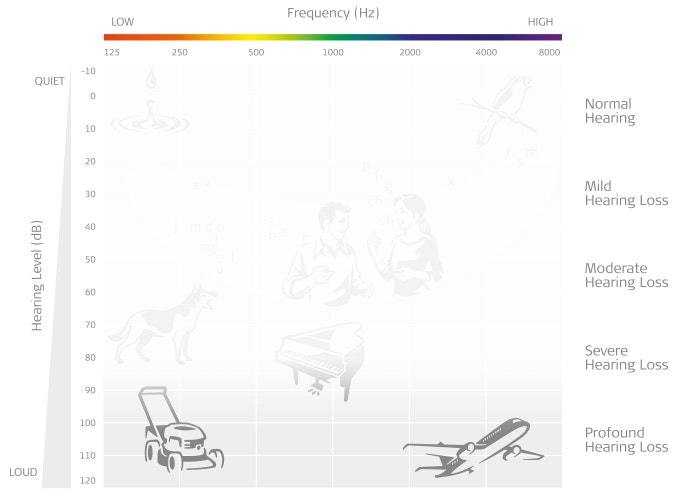 Profound hearing loss is the most significant degree of hearing loss. With profound hearing loss, you cannot hear sounds softer than 91–120 dB or more. This means that you may not even be able to hear very loud sounds like airplane engines, trucks driving down the road, or fire alarms. 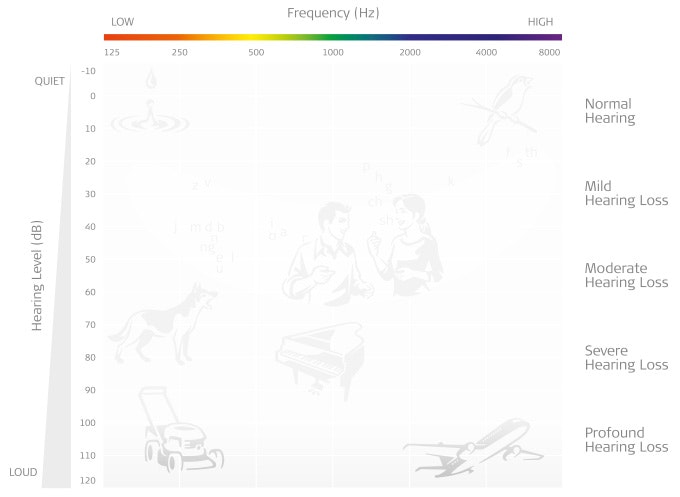 We’re the world’s leading hearing implant company, on a mission to help people with hearing loss experience the joy of sound.

Find MED-EL In My Country 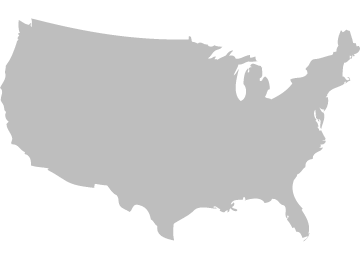 The content on this website is for general informational purposes only and should not be taken as medical advice. Please contact your doctor or hearing specialist to learn what type of hearing solution is suitable for your specific needs. All products, features and indications are approved and available in the US but may not be in other countries. Please contact your local MED-EL office for information.